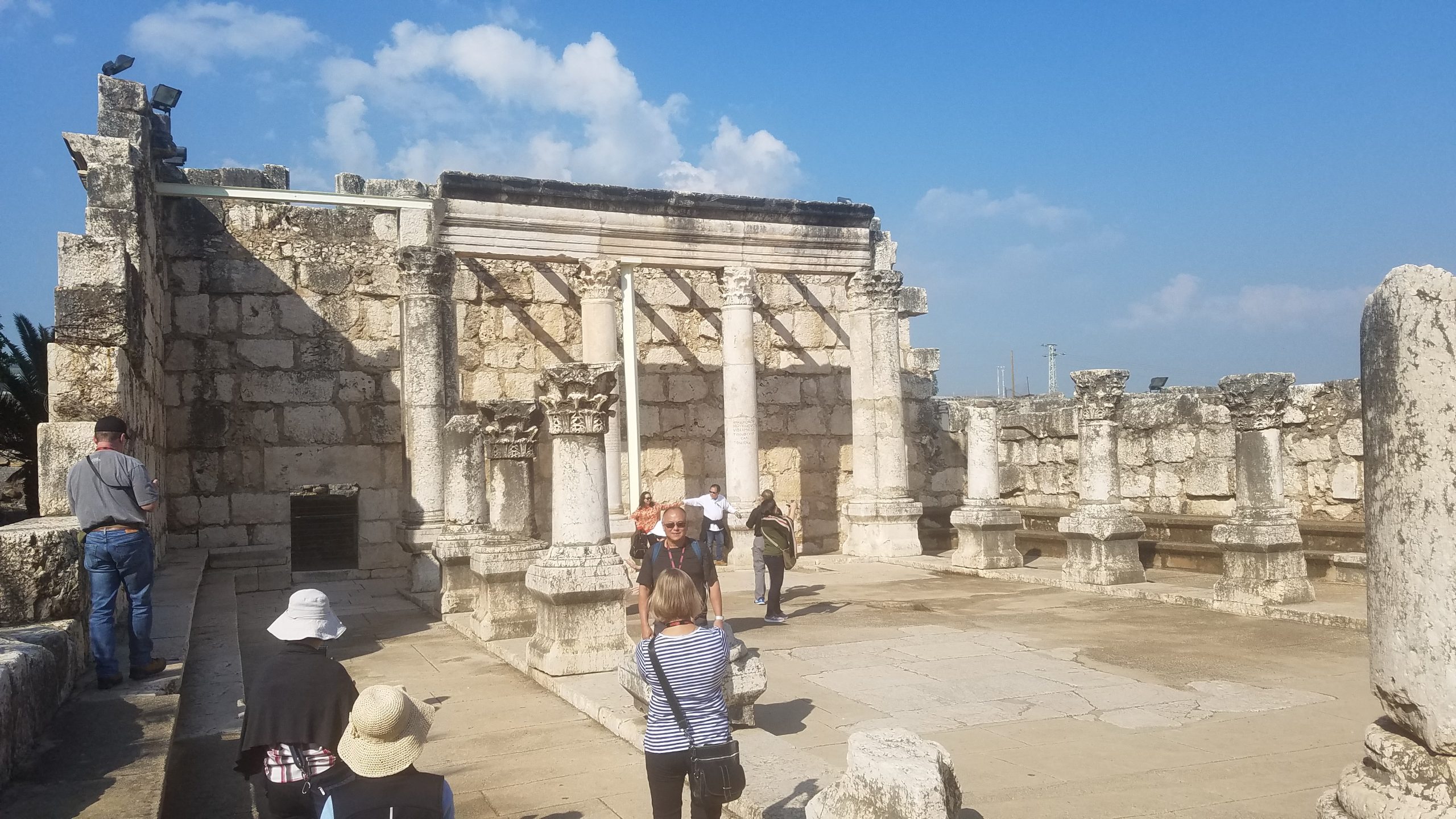 Join us in 2024! There is no place on earth like Israel, the land where Yeshua lived and walked. There is nothing like being there yourself.

Join Dr. Daniel Nessim for the tour of a lifetime! It is one thing to walk the streets Yeshua (Jesus) walked. It is also helpful to connect with his culture and world through the eyes of a Jewish person who knows him. Dr Nessim and his wife have been to Israel many times and are bursting to share the experience with you. Not to mention those very special Israeli breakfasts!

This Messianic Jewish journey to Israel is ideal for those who love Israel and the Jewish people and want to go more in depth than the standard 8-day tour. From Jaffa to Caesarea, from Dan to the Galilee, from Jerusalem to the Dead Sea, you will find the Scriptures coming alive before your eyes. You will probably never read the Bible quite the same way again, because it will all become so real! We will also celebrate the miracle that is Israel today, prophecy fulfilled in our day as the desert blossoms as the rose.

On this tour you will splash through King Hezekiah’s tunnel in Jerusalem, survey the Dead Sea from atop Masada, as well as “swim” in it, the lowest place on the planet. You will worship at the Garden Tomb, pray at the Synagogue of Yeshua’s home town in Capernaum, and take a boat ride on the beautiful Sea of Galilee (no storms, we promise!).

And… Our hotels are all four star deluxe. Tel Aviv, the Tal Tel Aviv. In the Galilee, the Kinar, and in Jerusalem, the Dan Panorama (fabulous location!).

Dr. Daniel Nessim is a Jewish believer in Yeshua with a passion to teach the Bible through Jewish eyes. He is the leader of Kehilat Tsion, Vancouver’s Messianic Jewish congregation, and the author of Derech Yeshua: A Jewish Guide to Faith in Messiah Yeshua and Torah for Gentiles? What the Jewish Authors of the Didache had to say. While puttering around his house with his wife in Snohomish, WA, or tending to his beehives, Daniel is always dreaming up his next ministry project.

Our proposed dates are October 27 to Nov 5, 2024. It sounds like a long time away, but it will come around sooner than you think. Our agent expects costs to be in the neighbourhood of $5600, so there is plenty of time to save. To save your spot, a small deposit can be made even now.

We arrive in Tel Aviv at Ben Gurion airport and begin our adventure underground at beautiful Jaffo (Biblical Joppa), where we will walk up to a Falafel Stand and get our first “taste” of Israel. We then visit the Palmach museum before heading to our hotel overlooking the shore of the Mediterranean Sea. We’ll have a great dinner and a well-deserved sleep.

Our first Israeli breakfast. An unforgettable feast that may make lunch a moot point. We’ll head up the coast from Tel Aviv to Caesarea where Paul faced Agrippa then go to Mount Carmel where Elijah confronted the prophets of Baal. From there we will drive to Megiddo and then the recreated first century Jewish village of Nazareth (in Nazareth), and then east to the Kinneret, the Sea of Galilee.

This is our day to actually “sail” the sea of Galilee. Wonderfully, it is overflowing for the first time in years! We will visit Capernaum where Yeshua taught and visit the ancient Synagogue there. Then we will go to Tabgha of the Loaves and Fishes miracle before visiting the Mount of Beatitudes and traveling up to the Golan heights. There we will visit the beautiful Banias which is the headwater of the Jordan River. We will get an overview of the Golan from Mt Bental, and visit Caesarea Philippi, all places full of Biblical History. Possibly, we will get an overview of the Galilee from on high and a reminder of Israel’s miraculous and hard-fought victory there in 1967.

Today we travel to the Jordan river where Yohanan Hamatbil (John the Baptist) immersed the crowds who came to make teshuvah (to repent) in preparation for the coming of the Kingdom of God. If you have never undergone immersion in Yeshua’s Name, this is a great opportunity to do so. From here we will visit the unforgettable remains of Beit Shean and go down the Jordan valley to Jericho. We will then drive up to Jerusalem and get an orientation and overview from atop the Mount of Olives.

Today we will visit the City of David in Jerusalem, then Bethlehem, where Yeshua was born. We then plan to go to Ein Kerem and the Garden of Gethsemane where Yeshua prayed over Jerusalem. We will visit the Lion’s Gate, which prophecy tells will be used upon Messiah’s arrival in Jerusalem, then the pools of Bethesda, the Upper Room, and Mount Zion. In the evening we will have erev Shabbat dinner together with traditional readings, songs, wine, and challah, at our hotel.

On this Shabbat, we will take the day for rest, private exploration, and worship. There are various congregations within walking distance. Begin with that Israeli breakfast, explore and/or group up with others (we’ll help arrange this), and regroup at the hotel for dinner (or not, if you want to sample one of Jerusalem’s fantastic restaurants on your own!). The Sabbath ends at about 5:30 pm, so you’ll have the opportunity to celebrate Motzei Shabbat (the going out of the Sabbath) on Ben Yehuda Street.

Jerusalem! The City of David and a walk (splash) through Hezekiah’s tunnel. Bring flip flops or water socks. We then go to the ancient Temple entrance at the Southern steps of the Temple Mount, the Kotel (Western Wall), hopefully we’ll be able to do the Kotel Tunnel Tour, and also visit the Jewish Quarter, the Cardo (amazing underground ancient shopping mall!) and the Broad Wall.

Still in Jerusalem, we visit the Israel Museum where there is an outdoor recreation of Jerusalem and the Temple in Yeshua’s day, and then go to the Shrine of the Book, where the Dead Sea Scrolls are kept. In the afternoon we’ll visit Yad Vashem, then the Garden Tomb, where Yeshua was laid and rose from the dead. Then there’ll be time to enjoy the Shuk and do some shopping at Mahane Yehuda. Dinner will be on your own.

Now at the Dead Sea we can visit Qumran, the amazing site where ancient scholars copied Scriptures and their own sacred scrolls (hiding them along with scrolls brought from Jerusalem for safekeeping) in caves on the heights above, not to be found until 1947. From there we go to Masada, which we ascend via cable car and recount the amazing story of Jewish resistance against the Romans. We then go to Ein Gedi where David hid from king Saul. In the evening we go to Ben Gurion Airport, our hearts full, and hopefully get some shuteye on the flight home.

What Should I Budget For?

What Should I Bring? 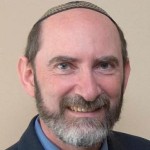 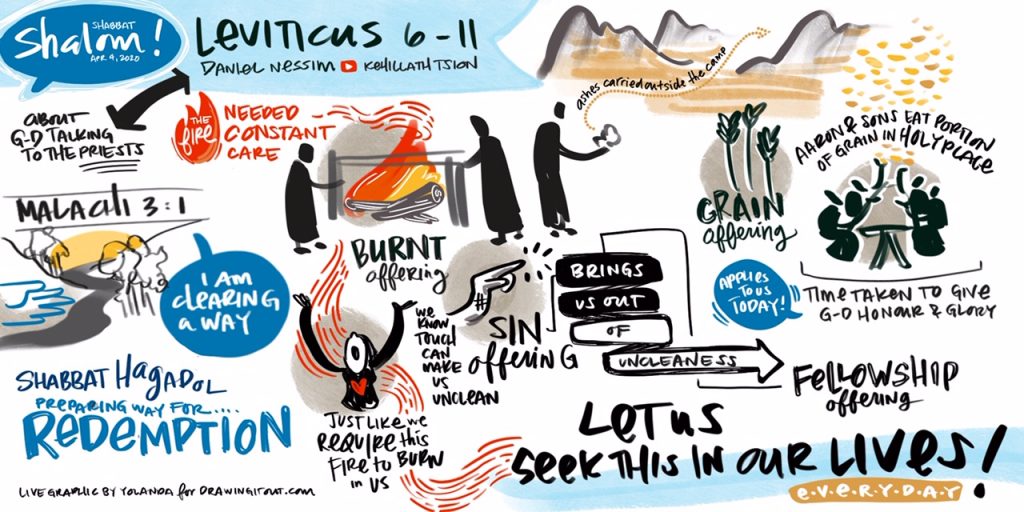 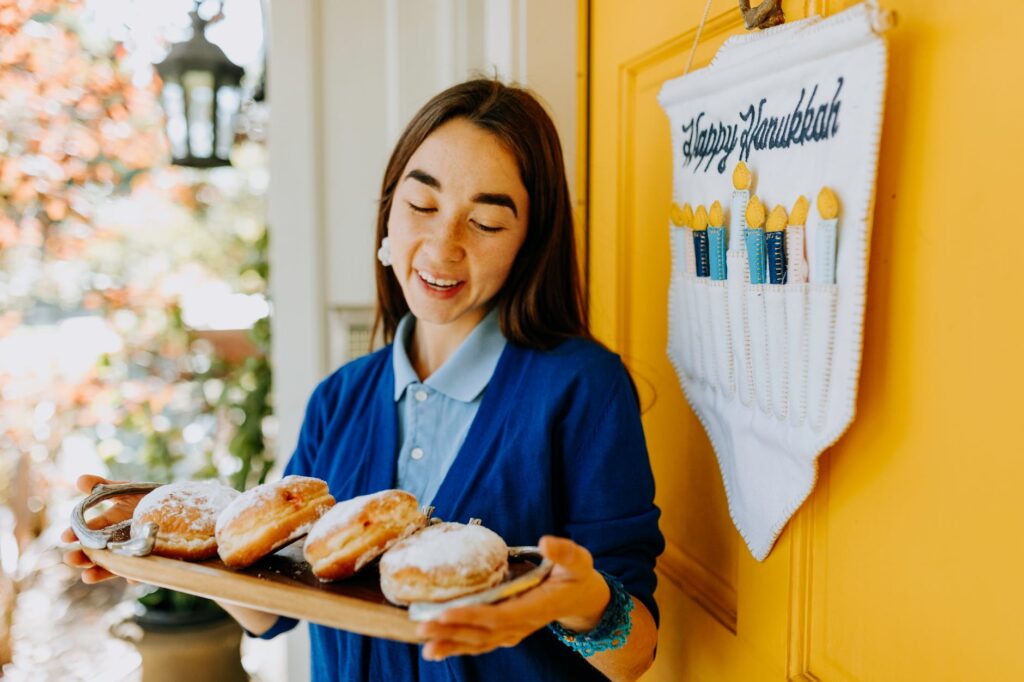